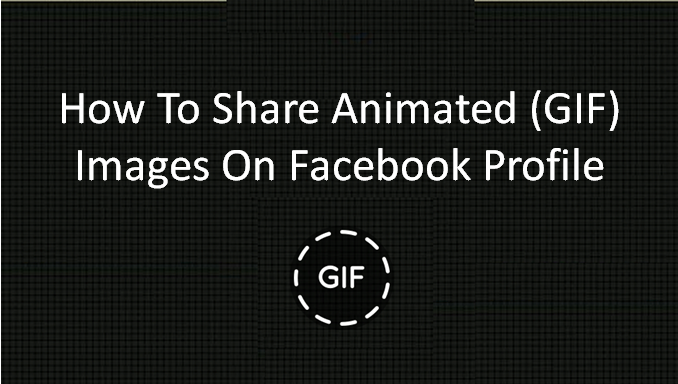 Now you can upload Gifs on facebook without having to rely on an external GIF-hosting service like Giphy or Imgur, copy and paste a link into your status, whish will automatically detect that it’s an animation and will place a gif,now it’s over ! ?

Facebook has always been hesitant to bring GIFs to its platform, fearing that they would lead to a bad user experience for people. So, up until now, the ability to post GIFs on Facebook has been limited, and has taken many shapes over the years. First, users were given the ability to post a GIF in animated form, by posting a link from a service like Gif Hoster. Then, Facebook extended that feature to Pages as well. Then came the ability to advertise using GIFs, and a dedicated GIF button in comments. Now, users can post GIFs just like they would do with any image or video. ? 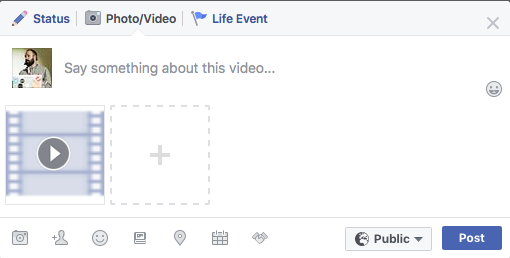 If you have a good GIF that hasn’t been uploaded to GIPHY, you can now upload it as a video. Facebook automatically recognises the file format and deals with it just like it would a video – you even get the notification that your video is processing, and that you will be notified when it’s finished.

Your GIF will then appear in its animated form with “GIF” written across it, allowing users to click to pause or play like posting it from Giphy, and Just like videos, it will autoplay and loop within your News Feed. Right-clicking brings up an option to “pause,” “mute,” or “show video URL.” ?

This should also increase the organic reach of GIFs on the News Feed as Facebook gives videos preferential treatment.