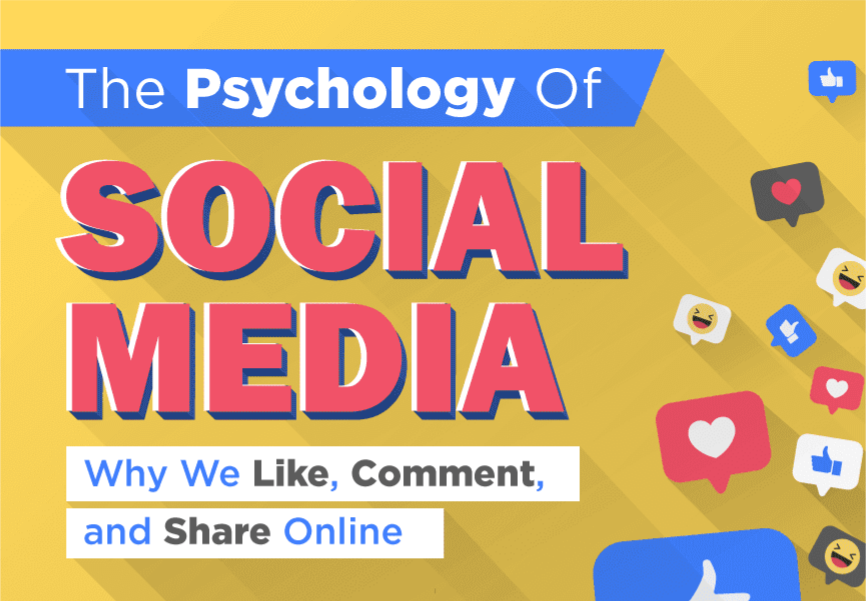 Social media influence the human psychology in unprecedented ways. They activate rewarding centers in the brain, by directly including the concentration of dopamine in the process.For those who don’t know, Dopamine is a chemical, which regulates sentiments of joy, look for and want in a person.

In a recent research, it was revealed that people found it easier to refrain themselves from tobacco and alcohol, as contrasted to social media.

60% of women admitted being addicted to social networking. 56% of users shared that they were afraid of missing something important online. It was also estimated, in another research, that an average person spends approximately 135 minutes per day on social media.

The reason why user want to go on social network, and like ans share something, lies in the psyche of letting others know of one’s real self, and staying connected with the rest of the world, especially friends and family.

There are also some tips to help limit your social usage, check out the full infographic below.

The psychology of social media :

This infographic was originally published on Digitalinformationworld.